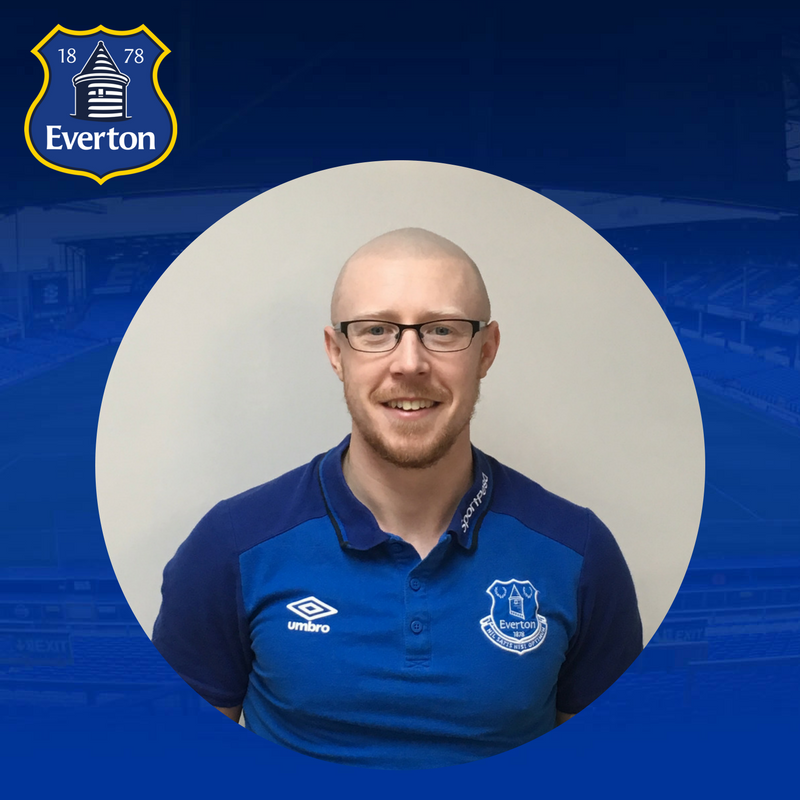 Role at the club – Team Coach

Playing Background: Despite being obsessed with soccer from a very young age I didn’t begin playing at a competitive level until U11 when I joined my local team, Buckley Town. I represented my school team (Mold Alun High School) all the way through high school and thanks to good performances I was lucky enough to be picked to play for the county on many occasions, representing Flintshire School Boys.

I played youth club football at a very competitive level until U17’s when I signed for the men’s team of the club I was playing at the time, Shotton Steel FC. I had a successful couple of seasons at that level and was signed by Saltney Town FC in 2010. They were a good standard team with ambitions to move through the leagues and compete in all competitions. In my first season we won the league cup and the Horace Wyn Cup, whilst narrowly missing out on promotion, finishing 3rdin the league. The following season we won promotion to the Welsh National League finishing 2ndin our division. The club continued to improve and I was looking forward to more successful years to come. However, at 21 I decided to go to university and despite travelling back for games for the first year, work commitments whilst at university meant I couldn’t commit to playing for the club on a regular basis. Despite passing a trial to join my university soccer team, I decided that I wasn’t a good fit for the team and as such at 22 took a long break from competitive 11v11 soccer. However, after graduating University I returned home and began playing 11v11 soccer again for my local town. It was a lower level than I had previously been used to but after 2 years out of the game it was just great to be back again. I had 1.5 very enjoyable seasons there as a player-coach, until I decided to come to the US for a coaching job and I had to stop playing.

I have many amazing memories from my playing days but my favorite one has to be playing in an international tournament in Barcelona when I was 16. We had entered into a U18 group and as such were the first game of the tournament. We came onto the field to our national anthems, stadium was full of people and we played an older, talented German team that we tied 2-2.

I was also very fortunate to get a chance to play at Anfield, home of Liverpool FC.

I began coaching in 2010. I took charge of the Saltney Town FC U12's, a youth team at the club where I was I was playing at the time. They competed in the Clwyd Junior League Division 1 in North Wales. I stayed with that team for 3 years.

From 2011-2014 I completed a BA (Hons) Degree in Coaching Development. The course was a mixture of practical coaching and academic theory work that was of great benefit to my personal development. During my time at University I was required to complete work experience as a PE teacher, a youth and adult fitness/multi sport coach, as well as a soccer coach.

After completing University in 2014 I began a joint role as player-coach for Mold Town United FC, an amateur men’s soccer club in North Wales. This was my first experience as a soccer coach for a group of grown men. Fortunately, the team took to my methods well and we had a successful year and half, winning 60% of our games. .

In 2015 I came to the US to work for UK International Soccer. I was originally based in Chicago, I then moved to Michigan and eventually Connecticut. I have also coached in Massachusetts and Philadelphia for camps and tournaments. A highlight of this time was three weeks spent on Nantucket Island Directing summer camps, during Summer 2017.

During my time at UKIS I worked on variety of programs and clubs. These include; mini kickers, AYSO, recreational, travel, premier, high school, team camps, summer camps and skills clinics. It was a very enjoyable and developmental time for me as a coach.

After completing my contract with UKIS in August 2017 I was offered a job with Everton as the head coach of the 2005 CCSL team. At the same time I also took on two travel teams (2005s and 2006s) for Milford United SC. I have since been given the opportunity to become the head coach for the 2000 NPL team.

During Fall 2017 I took my first step in College coaching, by becoming a volunteer assistant coach for the University of New Haven Girls Soccer team. Go Chargers!! Unfortunately, it was not the best season and the team failed to make the playoffs.

This is the bottom slider area. You can edit this text and also insert any element here. This is a good place if you want to put an opt-in form or a scarcity countdown.