Watching the Reggae Girlz prepare for the WWC 2019 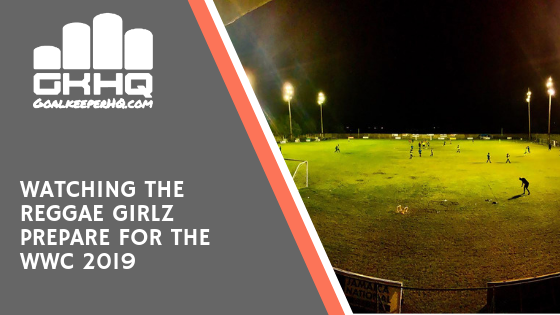 Watching the Reggae Girlz prepare for the WWC 2019

In January, Coach Marty and I were lucky enough to be invited to Jamaica to watch the Jamaican Women’s Soccer team, the “Reggae Girlz”,  prepare for their first ever World Cup which is taking place in France in June this year ( 2019 ). We got to meet the goalkeeper coach and the goalkeepers during the first of the team’s training camps.

The Reggae Girlz created history by being the first Carribean team to qualify for the World Cup when they beat Panama on penalties back in October. 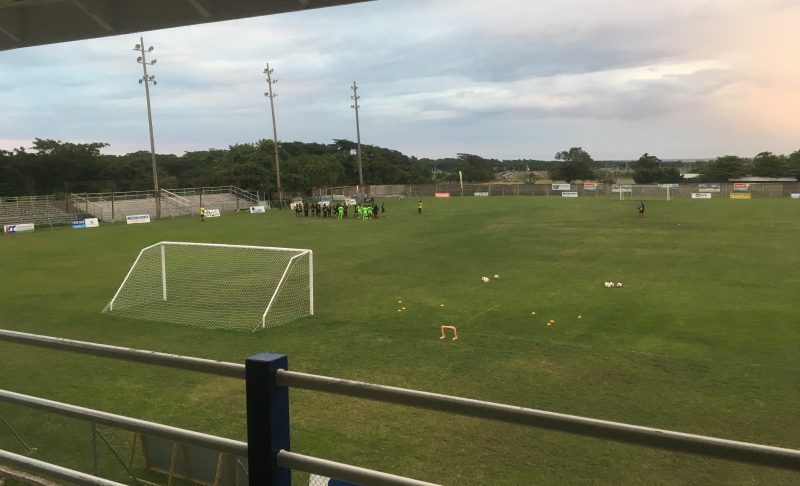 Draz Hall, the venue for team practices for the January camp

The players consisted of players playing in the USA, Europe and locally with competition being fierce for places with the prize of being in the final squad going to France up for grabs. The coaching staff, who came from Jamaica, Florida, Colorado, and Canada, has to find a balancing act of rewarding the players that got them qualified with integrating new talent that has been identified since the qualification. The set up was professional with the following staff members.

The training camp resembled a college Preseason with training twice per day and other commitments such as team meetings and media added on top. 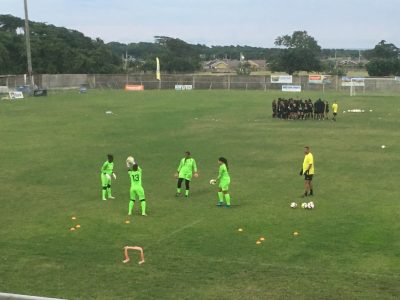 AM – Marty & I met with a local youth Academy to discuss the differences between youth soccer in Jamaica, the US, and Europe and provided L1 Gloves. 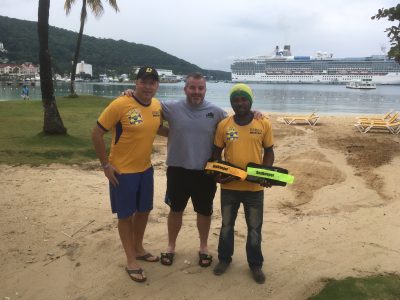 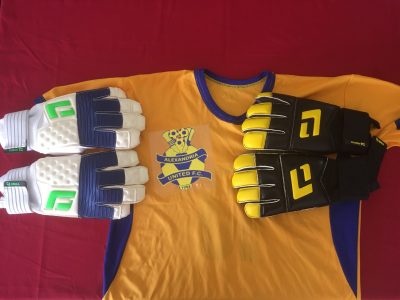 The evening saw the first inter-squad game being played at the Montego Bay sports complex.

Here are the highlights, with two goalkeepers starting and the other two coming on later.

We took our own advice and read the following important article: 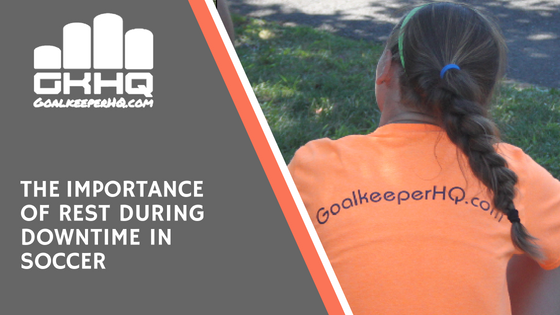 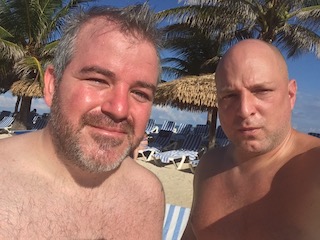 [The importance of rest during downtime]

The training camp involved much more than onfield bonding ( 8 new players discovered they had Jamaican roots once the team had Qualified for France ). Here is a list of their other commitments whilst at the 6-day training camp.

The training camp and pending World Cup appearance is proof that for the country, soccer is a vehicle to inspire, educate, mobilize and support the next generation of young female football players in Jamaica.

Here is another video from the Friday session & media day in Kingston where the Reggae Girlz trained on the national stadium field.